Estonia is a country in the Baltic region of Northern Europe. It is located between the Nordic countries and the east of Europa. Between civilization and the wild, there are rugged limestone cliffs and lush forests hosting a variety and quantity of wildlife.

It is bordered to the north by Finland and the east by Russia. The south is bordered by Latvia and the central Europe. Estonia is the perfect place for observing Nordic and Central European nature.

The territory of Estonia is similar to the one of Denmark or the Netherlands with a population of 1.3 million. The people are very connected with nature, lovers of this and environmentally friendly. This leads to the wildlife to have a vast expanse without being disturbed. Over 50% of the territory is woods, so there are a huge variety of forest birds inhabiting them, from piscids to Nordic birds. A well-preserved taiga houses a good quantity of tetraonidae, including population of black grouse; western capercaillie and hazel grouse which inhabit in the deepest forests, sharing the land with the most important mammals of the continent. Mammals such as moose, bears, lynxes, wolves and raccoon dogs live in the same woods.

Most of the country is plain with many lakes and swamps; these are good places to find the European beaver. The highest peak in Estonia is Suur Munamagi, about 318 meters high. The country has 3800 km of coastline and more than 1500 islands and islets in the Baltic Sea, some of them have prohibited access during the breeding season of many seabirds. The coast is a key point to observe wildlife, grey seals and ringed seals using islets to rest, but especially is the great number of birds that make from the Estonian coast a perfect place for the birdwatcher; whooper swans, hooded mergansers, common pochards, long-tailed ducks, common scoters;…but it is while migrations where you can observe the passage of more than 2 million birds, Artic ducks, all swans, more than 50.000 barnacle geese, thousands of geese and all kind of waders.

For its landscape, location and wildlife, Estonia is a wild paradise of Europe.

The current culture of Estonia is heritage of its history. Many different cultures have inhabited this land, at the early twelfth century the Vikings arrived followed by the German culture. They were governing the country for more than 700 years because of the Teutonic Order. Then came in the Swedes and the Russians who combine centuries of domination of the land until 1918 when Estonia became independent. It was a short-lived period of independence because in 1940 the Soviet Union annexed the country up to 1991, the year when Estonia regained the full independence.

The capital city, Tallinn, is a good example to admire the history and the culture of this country. Its streets, its neighborhoods, its historic center, they are all ideal places to observe both the modern architecture, reminding the Nordic countries; and a past with cobblestone streets and old houses from the eleventh century. Walls, cathedrals, temples, gates and churches make Tallinn a capital city full of live and culture.

Estonia is today a country adapted to the modern times, after being part of the Soviet Union, when it became independent the country opted for innovation and modernity.

Its cuisine, like its lifestyle, is very characteristic of the region and they are both closely linked to the land’s origin and its location on the map. The official language, Estonian, is very similar to Finnish and it comes from the Finnic branch of the Uralic languages. Estonians are traditional and nature loves, they really feel part of it. Natural jams are very typical, they are home made with fruits gathered by themselves. The berries are commonly used to prepare deserts, the most typical one is Kissel (a sweet desert made with sugared juice from berries). Gathering and conserving mushrooms and other vegetables is very popular in the country. The most typical foods in Estonia are pork with a minced meat sauce (hakklihakaste), cabbage, and brawn (called Sült, a especial meat in gelatin). It’s also typical a sausage made with rice and blood (Verivorst) served with berries jam, and fish (Silgusoust and suitsulŏhe). There is something that is always in an Estonian kitchen, it is the black bread usually homemade. The typical drink is Kali, a drink flavored between beer and cola without alcohol. 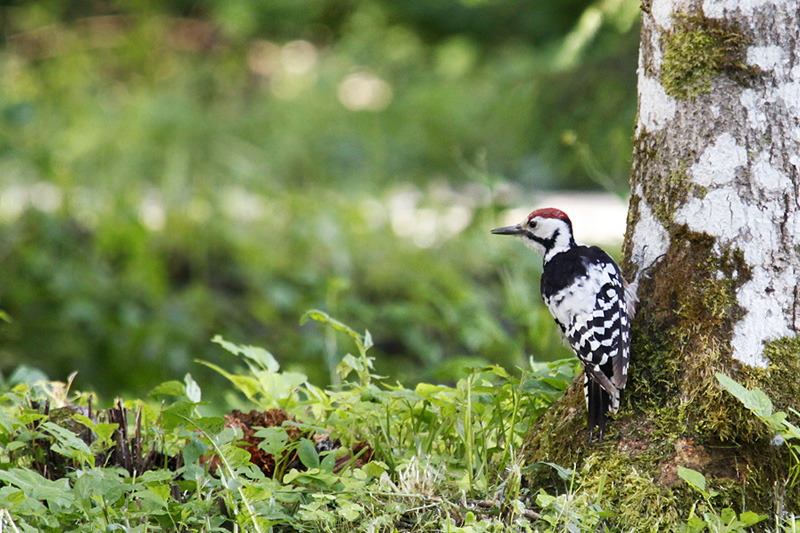 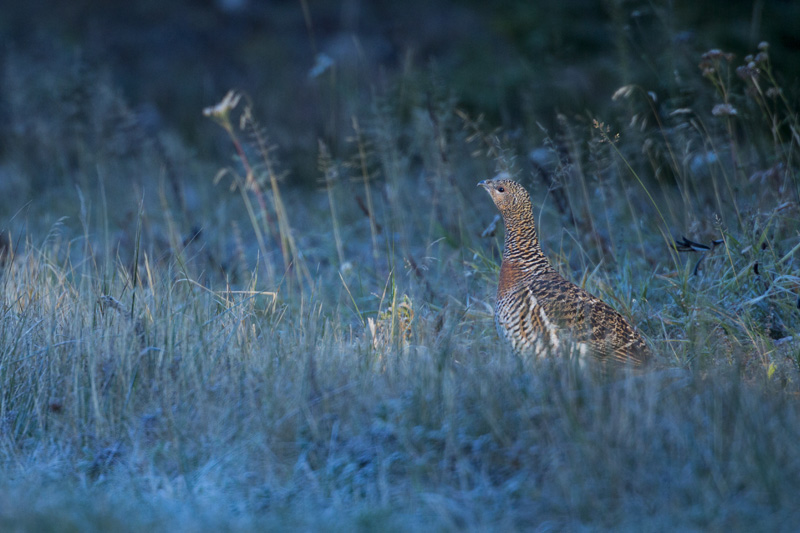 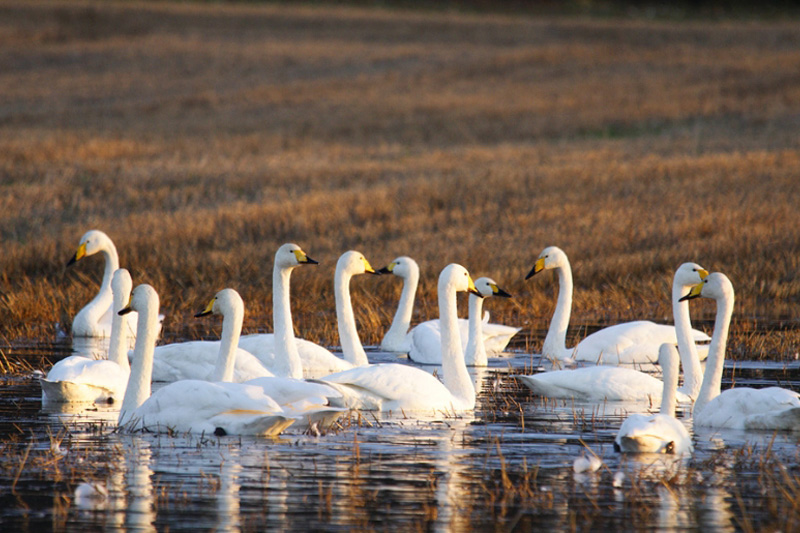 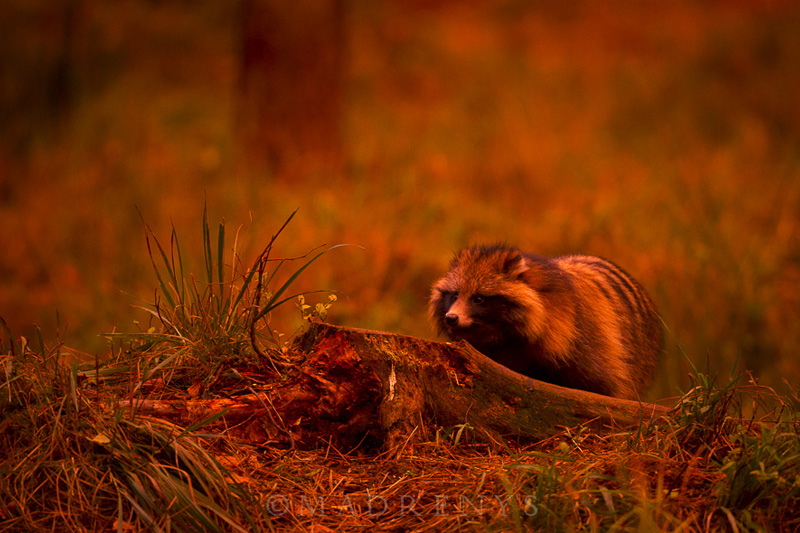 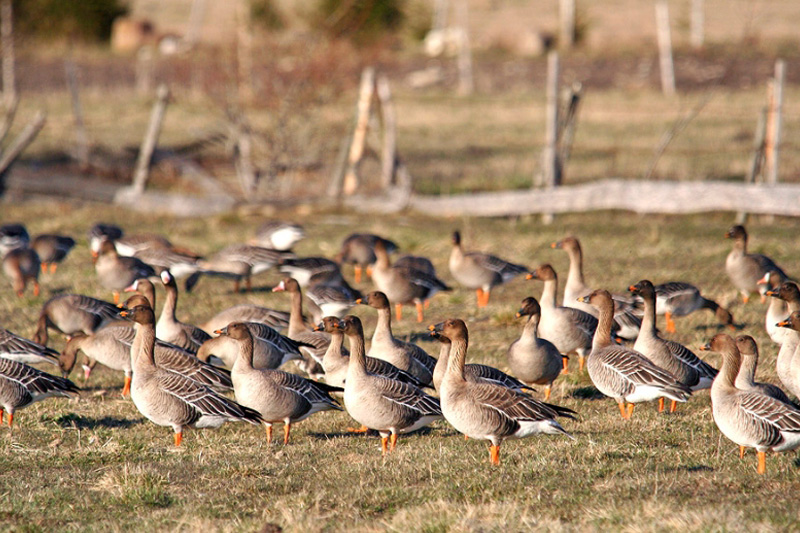 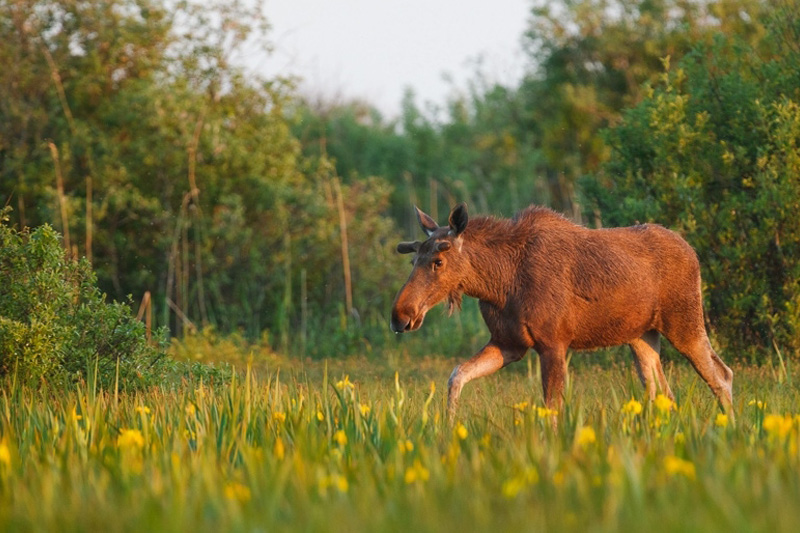 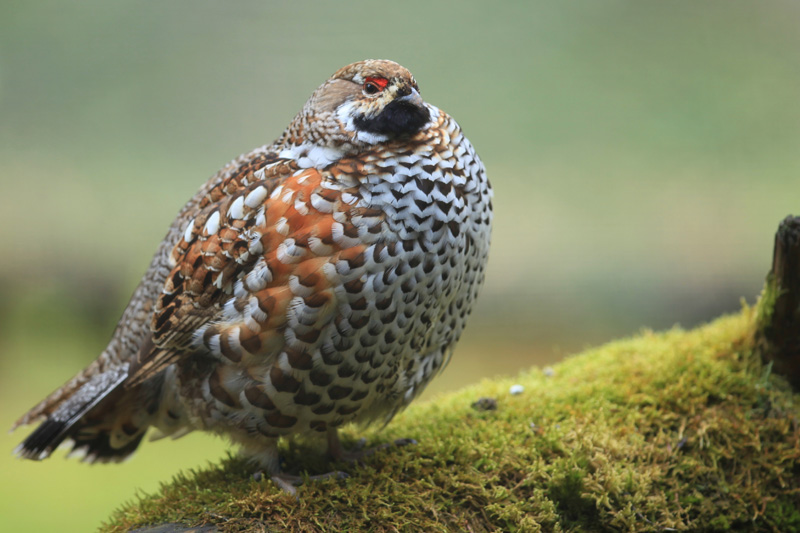 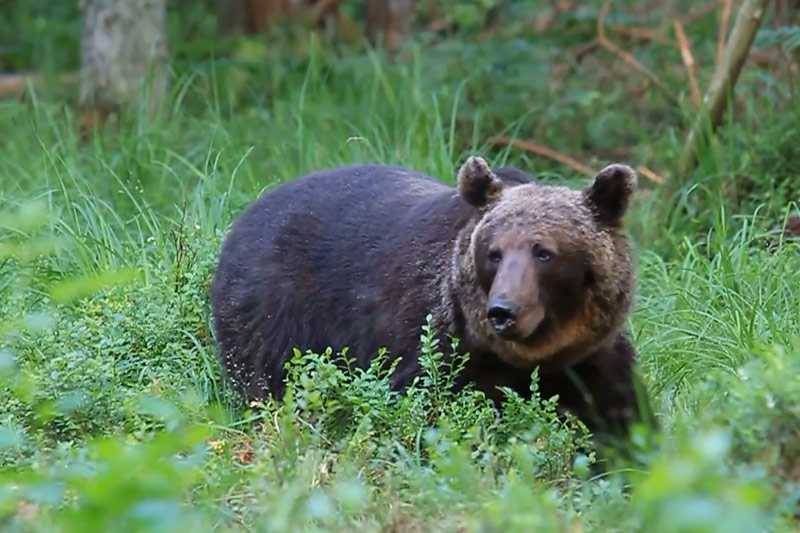 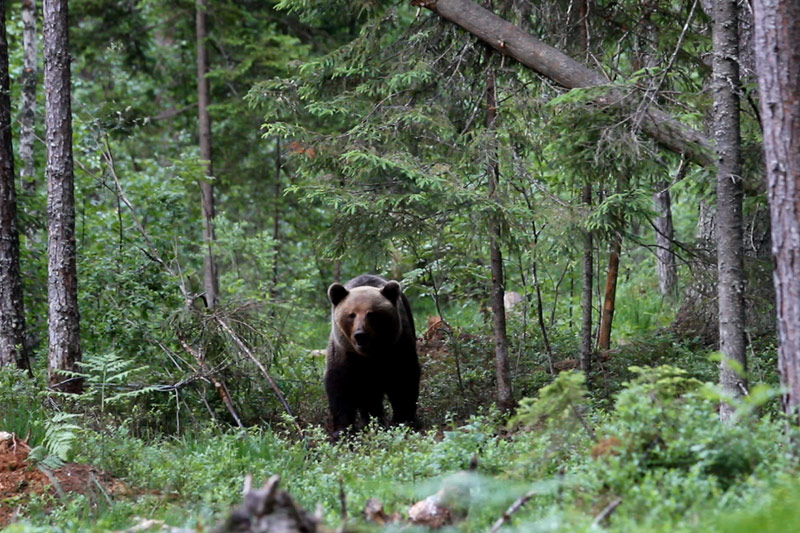 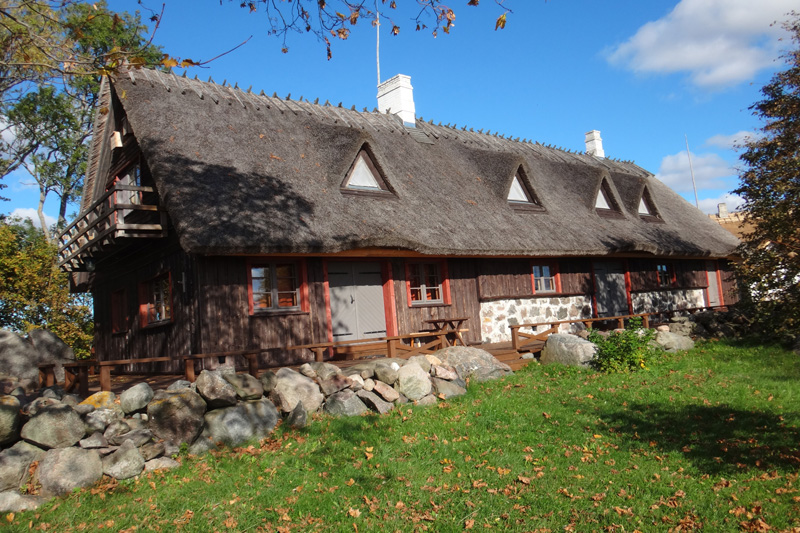 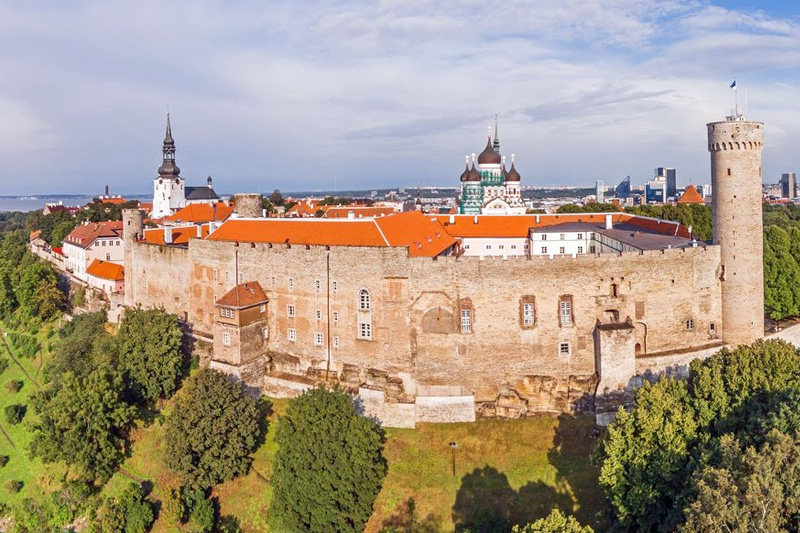 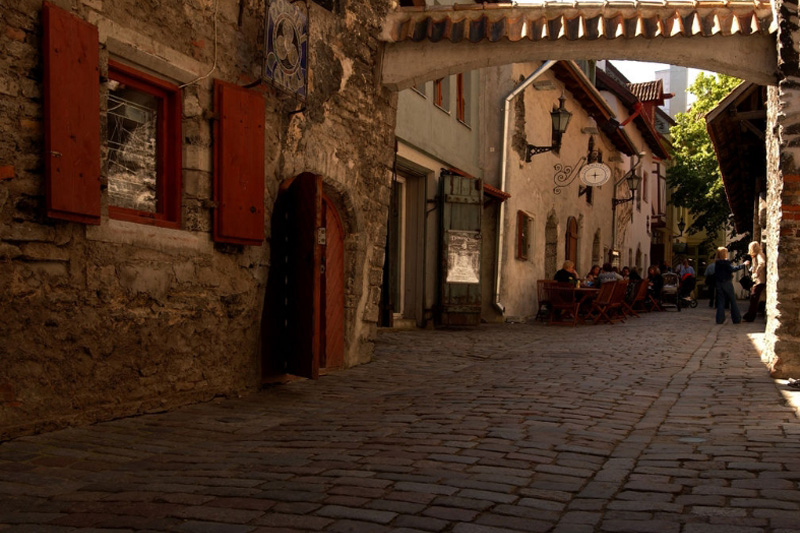 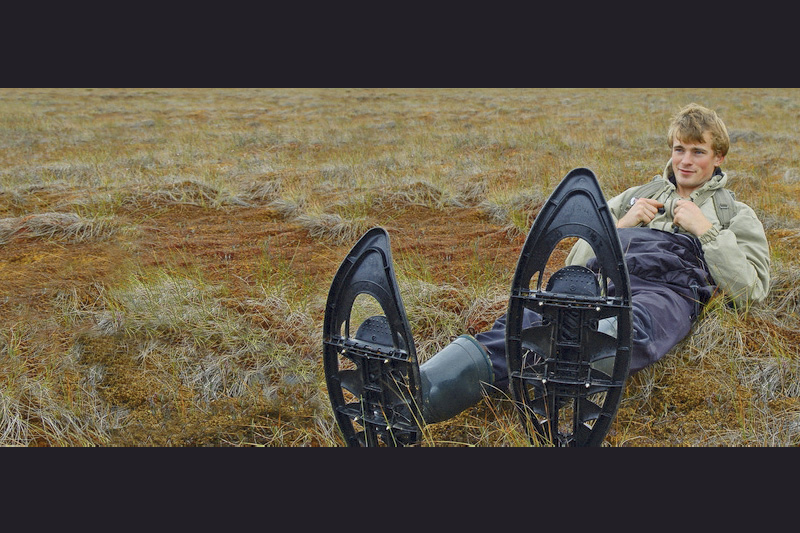 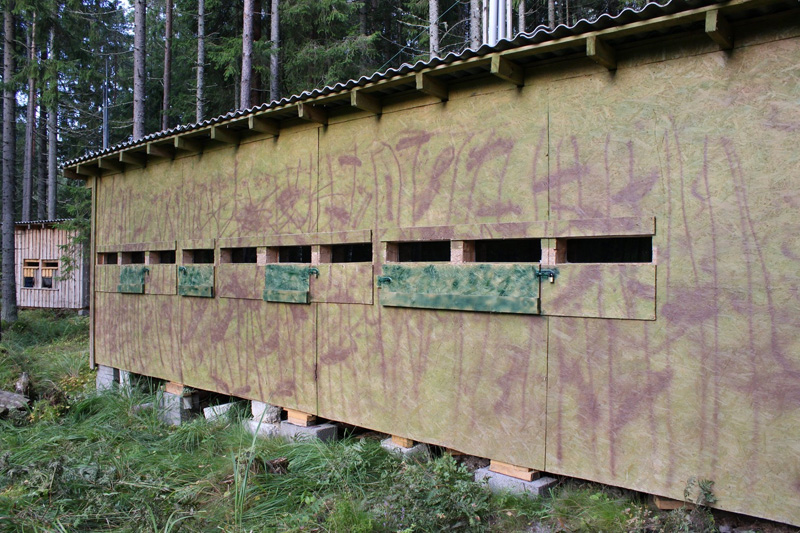 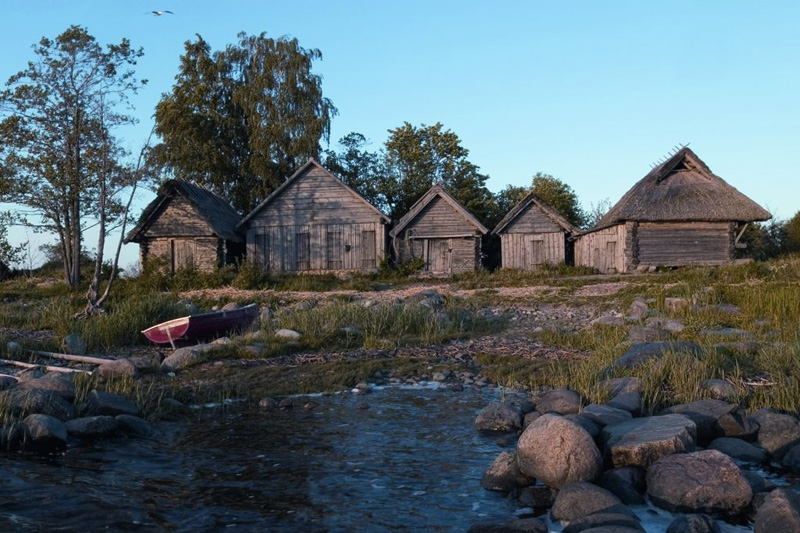 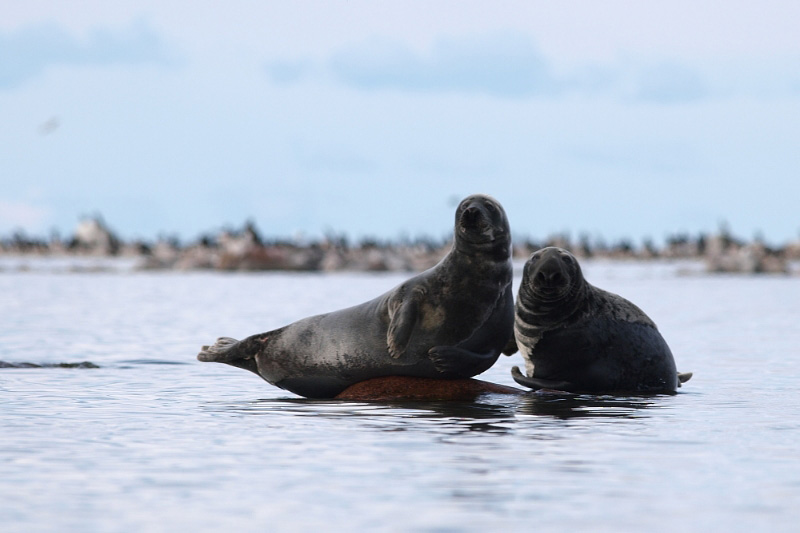 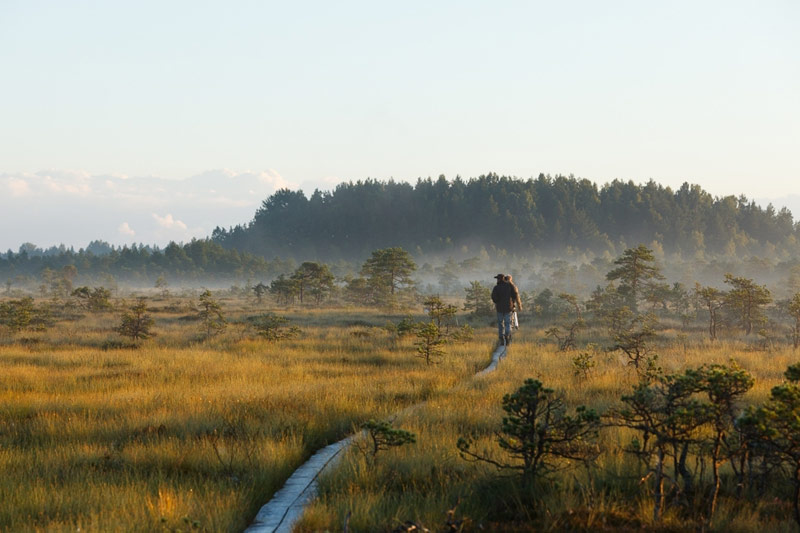 Our trips in Estonia 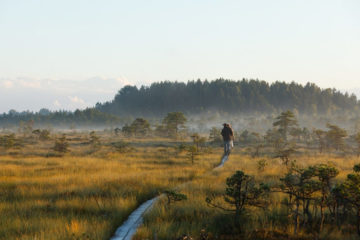 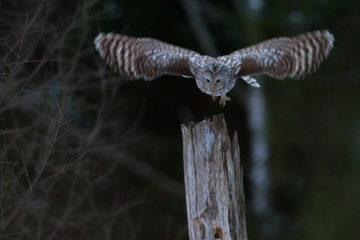 Birds and wilderness of estonia in spring