Thousands of birds live between the dry land and the sea in the middle of the biggest Mediterranean deltas: come and discover them throughout the dunes, the salt flats and the rice fields which provide the main ingredient for making the famous paellas.

With an extension of 330 Km2, the Ebro delta is the third largest delta on the Mediterranean coast. The connection between the sky, the dry land and the sea, is important from an ecological point of view and allows it to be included in the RAMSAR list of the most remarkable international humid zones (March 1993). Some of these areas are also protected by special protection zones (ZPS) of the Bird Directive of the European Union or as part of the Ebro Delta Nature Reserve.

Banks of the river, beaches and dunes, salt flats, lagoons and rice fields: this incredible patchwork of habitats has created a unique biodiversity. The canals and the rice fields occupy 65% of the space of this flat land (the highest place is 5 meters above sea level). This flat cultivated land is subject first to annual flooding cycles then to the draining of the fresh water: the rice field flooding starts in April where the water will circulate permanently, brought in and drained off by a reticular canal system, till it dries up, during the month of September. This alternating favors the proliferation of invertebrates, which in their turn provide a large stock of food which will appeal to all types of birds: Here there are 330 different species, that is to say 60% of all the species in Europe.

In autumn and winter, the delta sees an affluence of numerous birds which are migrating to the south also called winterers; it receives 10% of the winter dwellers of the whole Iberian Peninsula. Many species reside there the whole year and most of them (anatidae, waders, and seabirds) will nest here, synchronizing egg hatching with rice maturation, in order to feed the fledglings.

In autumn and in winter, more than 50.000 birds can be in the Ebro delta. Let’s highlight some of them. There is a large flamingo colony and the most important colony of Corsican seagulls in the whole Mediterranean.

It is only in the middle of the XIX century that the rice culture appeared in the Ebro delta. Before this single-crop farming, the economy of the region was based on livestock farming, hunting or fishing. The rich regional gastronomy is the reflection of the cohabitation of those activities, though rice is the principal ingredient of numerous dishes, it often comes with eel traditionally fished in the canals, wild ducks, or seafood and fish caught in the sea. The numerous vegetable gardens provide seasonal fruit and vegetables; the most emblematic ones are artichoke and melon.

Interpretation centers, an Eco museum and some houses in the park offer in natural surroundings the chance to know these traditional activities better and you can even be taught to steer a small flat-bottomed boat with a pole, through the canals which lead to the salt water areas. Numerous traditional restaurants will seduce your palates with a wide selection of local products as well as a large range of delicious paellas. 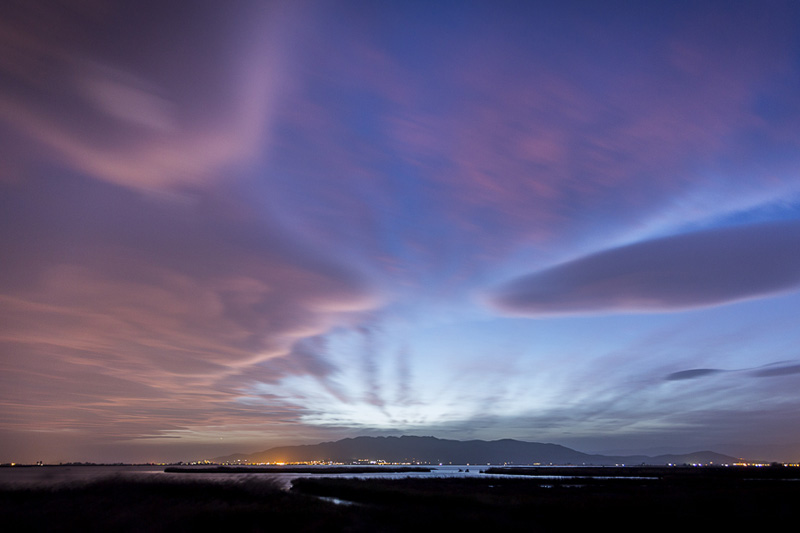 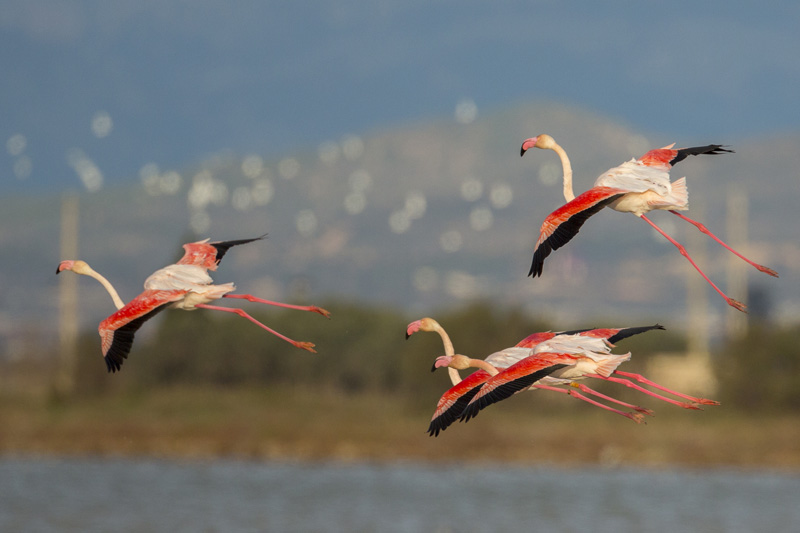 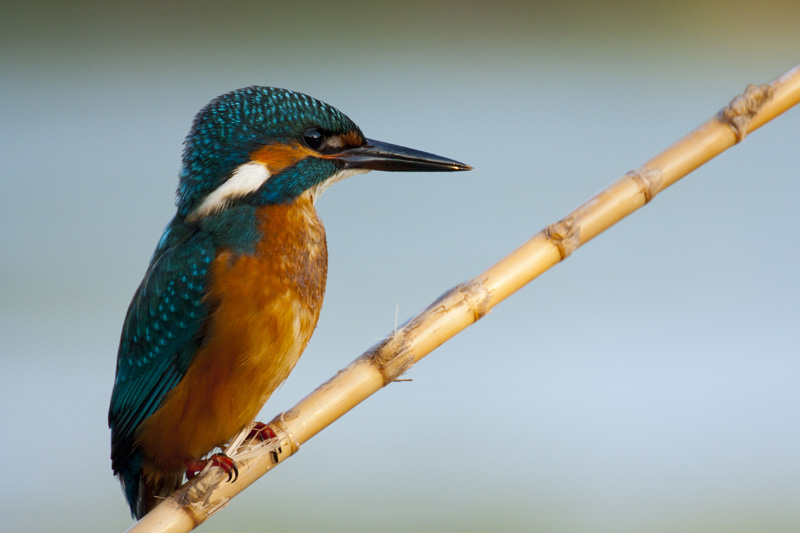 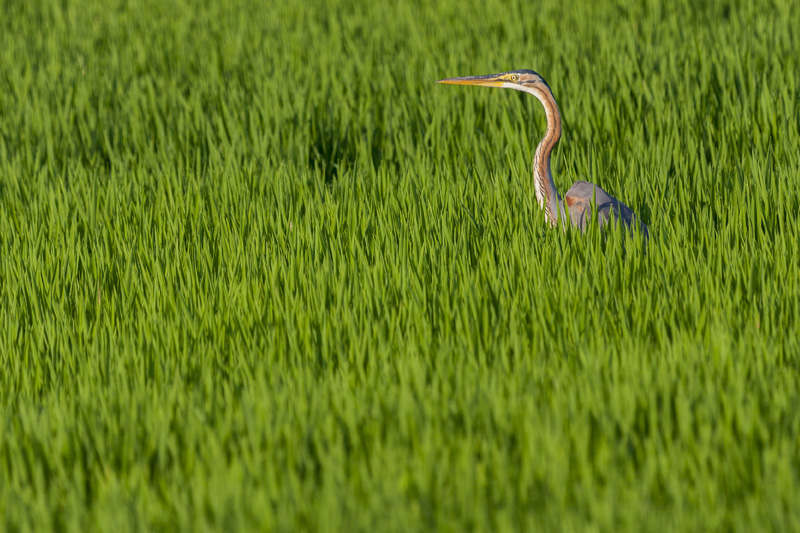 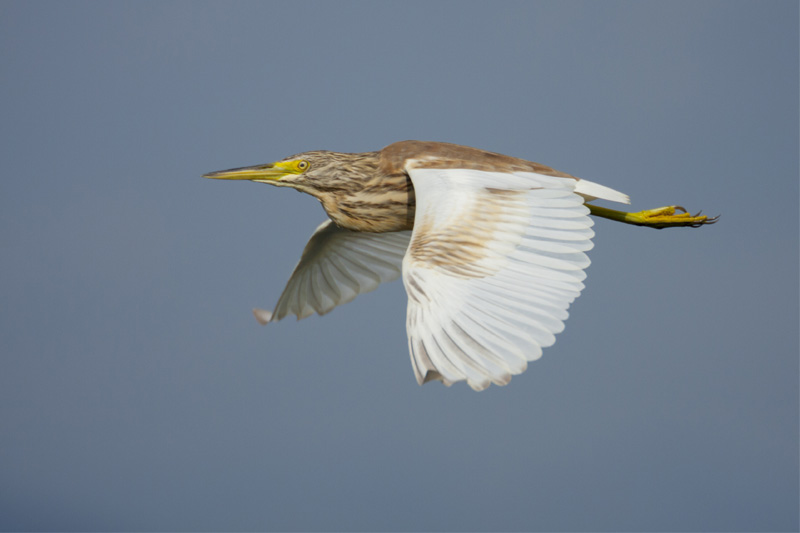 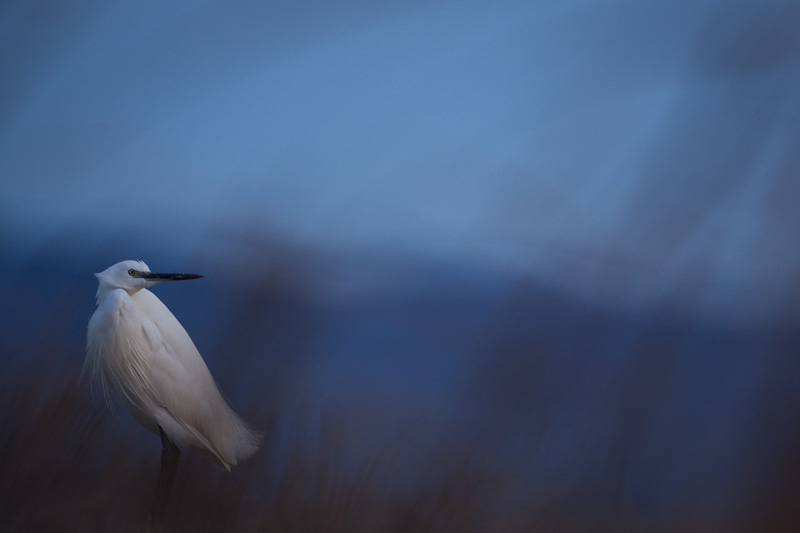 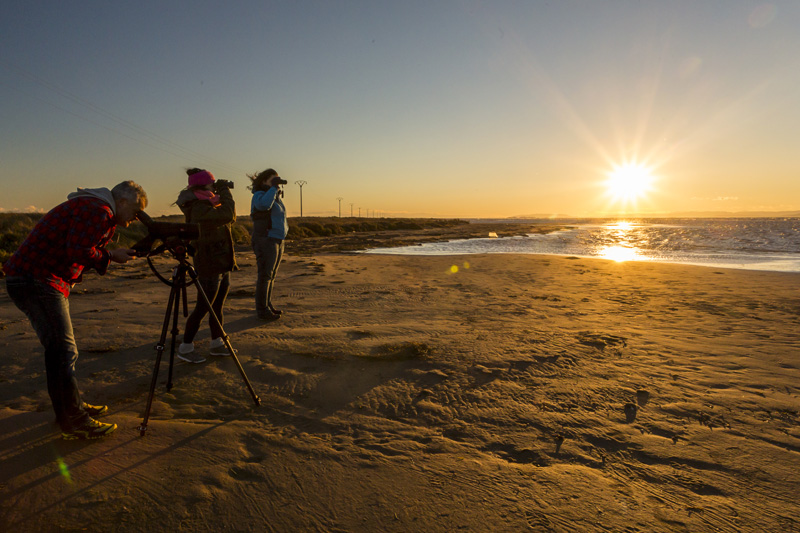 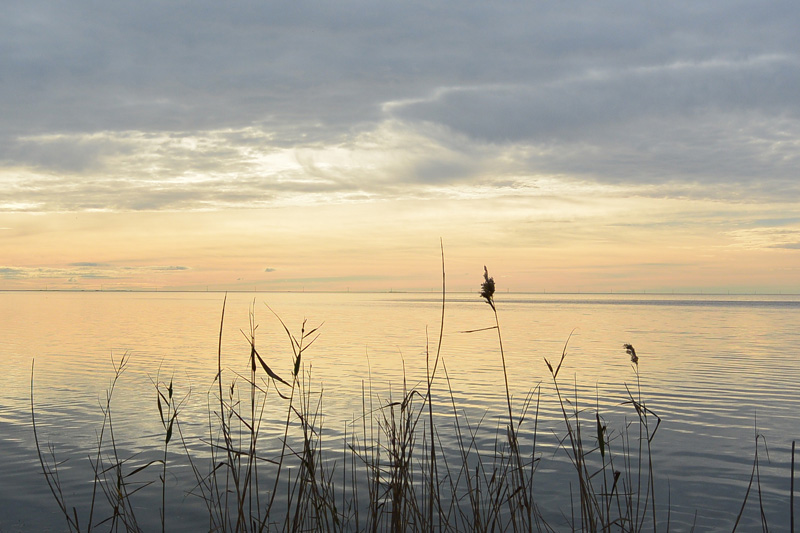 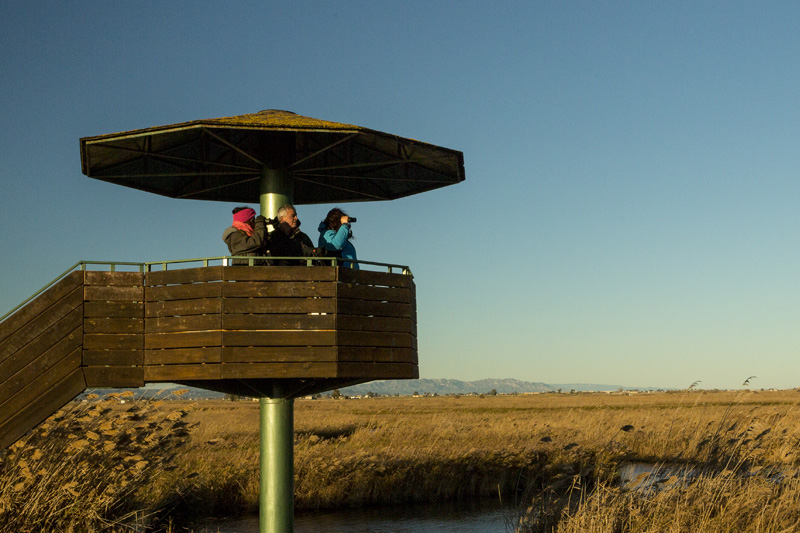 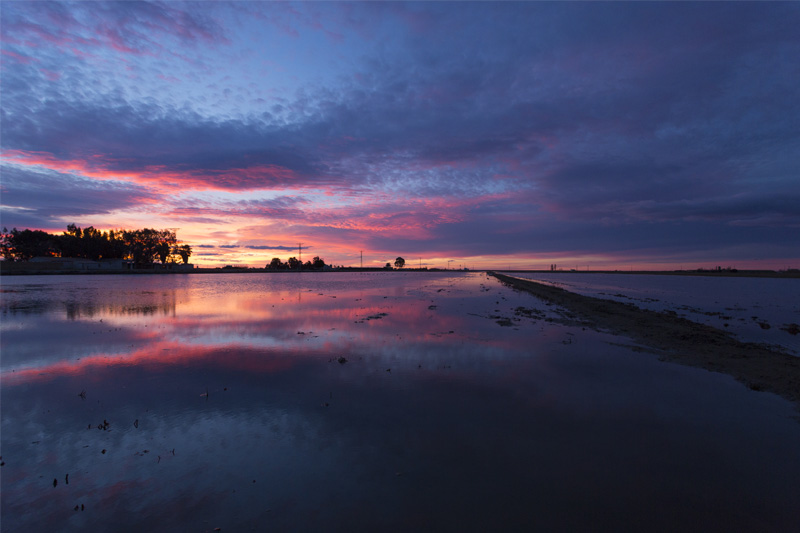 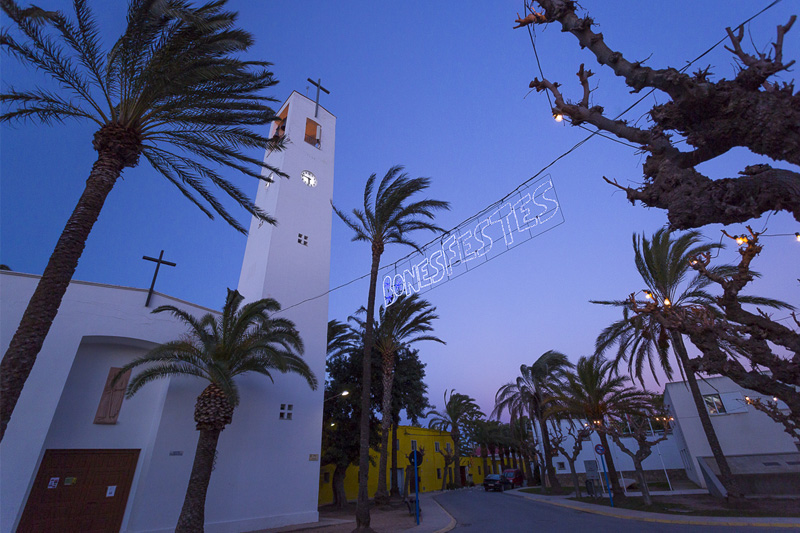 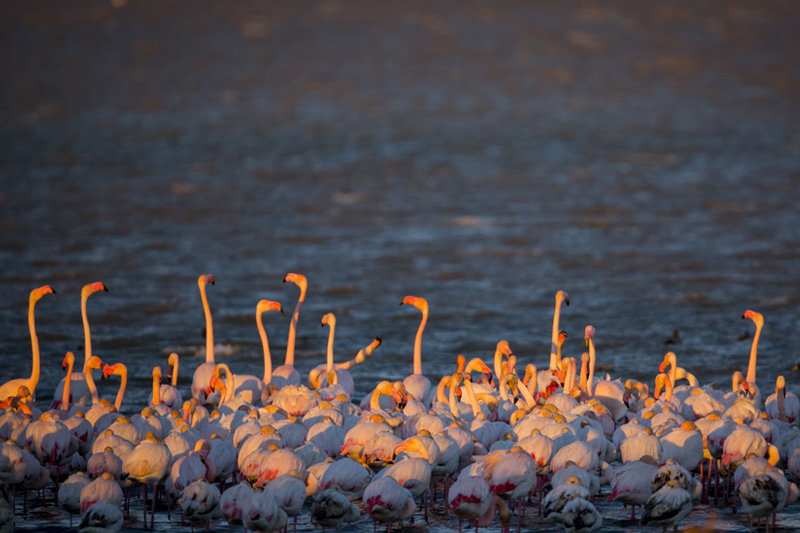 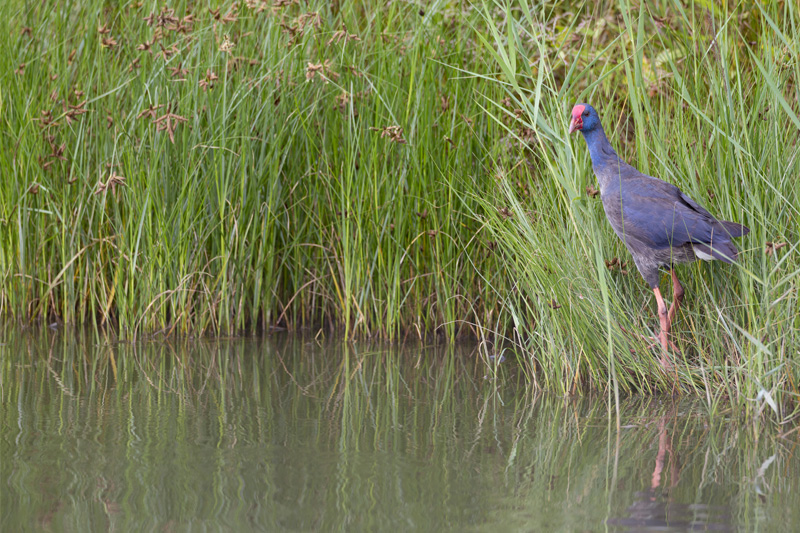 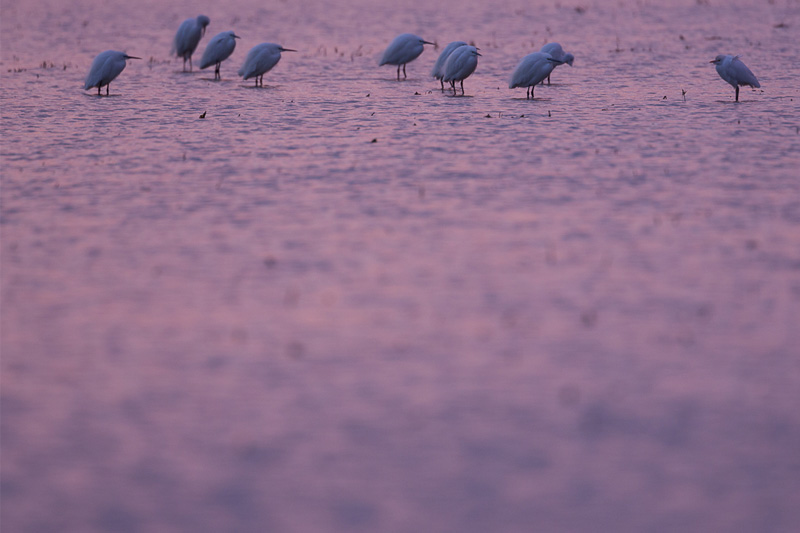 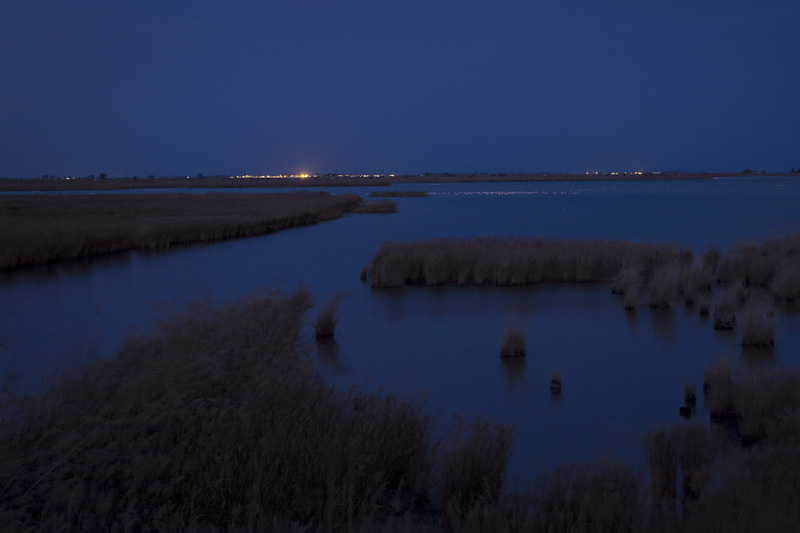 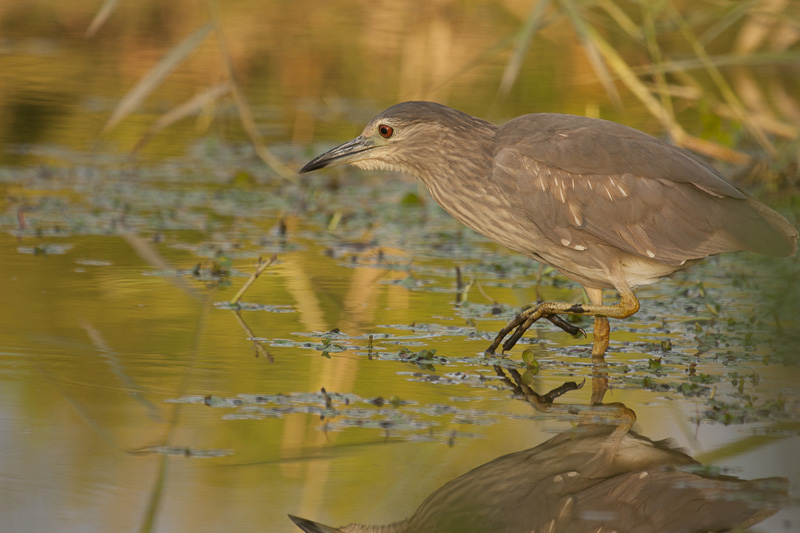 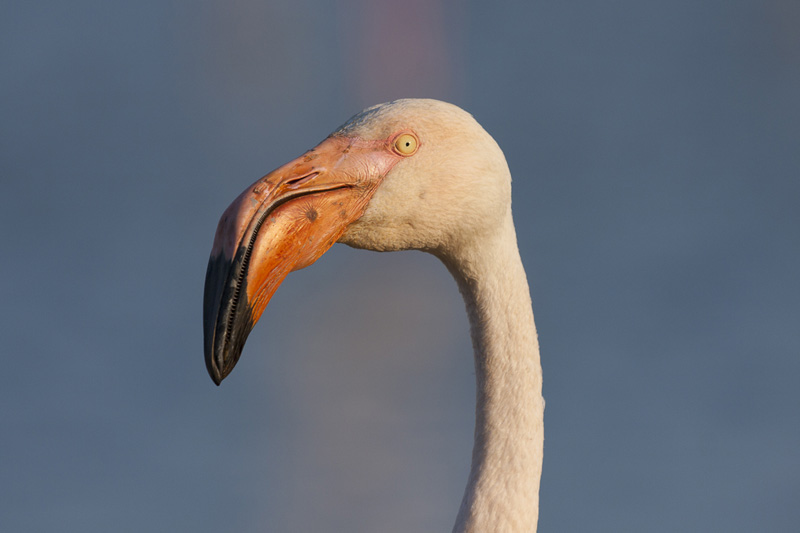 Our trip in Ebro delta

Special water birds and the migration of the cranes